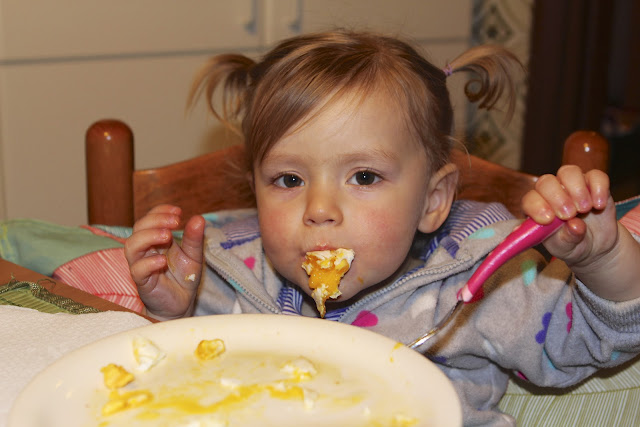 Julia had a wonderful time playing with the sheep – she was able to get right up next to them.
She even had fun pretending to be a sheep herder!