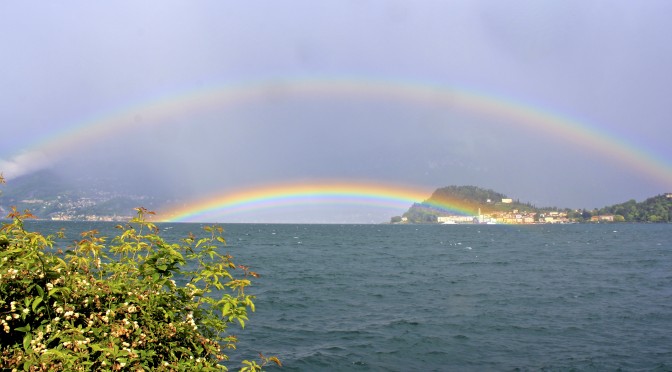 Eventually, our time in Chianti came to an end (even after extending an extra day) and we headed back to home to Como.  Sadly, Michelle and David’s visit to Italy had also come to an end and we helped Michelle pack for her flight home the next day.  What about David, you ask?  Well, he must have liked us so much that he stayed an extra night and flew to London the day following day on a business trip.  We were thrilled to host their little family, Julia loved having Elsa and we will always remember that trip to Tuscany as something truly special.