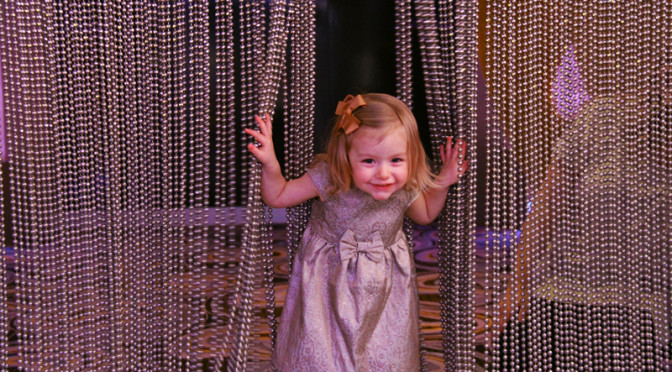 “The journey should be fun, but if you haven’t learned anything along the way, you’ve not yet reached your final destination.”
-Greg

If you can find Kim Kardashian quotes online, then certainly I should be allowed to try my hand at it!

There is a point to that quote however, apart from just trying something new.  Our journey abroad has been a wonderful and wild ride.  I have had a blast blogging about it and I appreciate all of my readers for tuning in.  But more importantly, I’ve learned a thing or two over the past year.  As it relates to blogging specifically, I’ve learned a lot. When I look back at my older posts and blogging habits I cringe.  I used to spend ages loading photos, and have just recently learned a shortcut that saves me hours.  I moved from Blogger to WordPress, which I would equate to a jump from junior high directly to college (my MBA is awaiting the day I can build my own website).  I have learned that Top Ten lists and featured images of scantily clad women get you the most page-views.  I used to write posts that seemed to go on for days (and you thought I wrote a lot now), but recently I am attempting to keep each post specific to one topic (as opposed to combining multiple cities and multiple food related stories all into one post).

With this new framework of shorter posts I think the blog tends to be a little cleaner and better organized.  Of course, I have given myself a lot more work in the process.  When we took our first cruise last summer on Holland America’s Nieuw Amsterdam, I wrote three posts on the matter (HERE, HERE & HERE).  However, on our adventure aboard Celebrity Cruises Silhouette, I have written nine posts on the ports (ROME, ROME, FLORENCE, GREECE, MONTENEGRO, CROATIA, VENICE, VENICE, SICILY ) and one on the FOOD… you know, for good measure!  While I have enjoyed reliving this memorable trip – I will tell you that I am thrilled to announce this is the final post on the matter!  Whew… I think we can both breathe a sigh of relief!

In fact, I think it might even be worth dancing about…

So, let’s get down to business.  By now – you’ll know that any cruise two main components.  There is the shipboard life and the daily excursions.  I’ve usually been able to mix in a little shipboard life in these posts, because that’s as enjoyable to us as any of the sightseeing.  What follows are a few photos of our final days at sea, including our last formal night, Julia with her friend Ava and an amazing show that the dance crew put on.

Our final port of call was Naples, a major city in the Campania region of southern Italy.  If we had been allowed five days in Naples, we  wouldn’t have scratched the surface of this unique area of Italy.  For the art and architecture lovers, days can be lost walking around the city of Naples.  For the history buffs, you can do no better than exploring the ancient cities of Pompeii and Herculaneum, frozen in time as a result of Mount Vesuvius eruption in 79 AD.  For the rich and famous, there is hardly a more popular place to be seen than one of the beach towns along the Amalfi Coast, such as Positano.  Of course, if none of that tickles your fancy, you could just simply stop and enjoy a pizza.  Naples is credited as the birthplace of pizza and still boasts the title as Heavyweight Pizza Champions of the world (although you may get some argument from other regions in Italy).

We only had a limited amount of time, so picking our daily excursion was next to paramount.  I haven’t been faced with a decision this hard since picking my first ride of the day at King’s Dominion.  We felt as though just on this cruise alone, we had already seen so many stunning cities and ancient wonders that we would prefer to enjoy the day unplugging while embracing a taste of luxury and beauty.  We decided to hop on another boat and set sail for the small island of Capri.

The small island of Capri was blessed with such natural beauty that it was pre-destined to be a paradise hideaway; it has been a resort destination since the time of the Roman Republic.  Unfortunately, I don’t have much proof to offer other than a handful of poorly shot photographs.  Immediately upon disembarking the ship, we were pelted with rain.

We soldiered on and explored the island until we were finally able to duck into a restaurant for a meal and refuge.  In this video, Julia helps me taste my wine at lunch.

After lunch, we walked around a bit before throwing in the towel. Cold and wet, we were feeling defeated.  We were both sad that our final day turned out to be such a bust, but please don’t let our dark day discourage a visit to Capri.  Even through cloudy skies and wet streets, the charm of this island village was not lost on us.  We do hope to get back one day… and this time, we’ll stay long enough to enjoy the city of Naples and surrounding attractions.