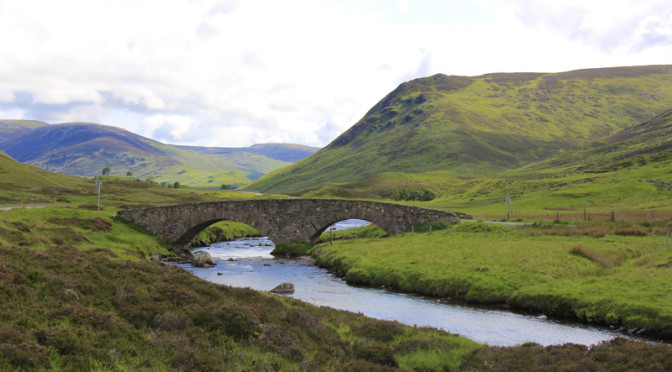 We set out early in the morning from our cottage in the charming town of Ballater, and headed south (still on the wrong side of the road) toward Edinburgh.  I was simply amazed to see how the landscape could change so quickly from one part of the country to the another (the colors went from a lush, fertile green to a more rustic, almost coarse landscape – beautiful in it’s own right).
Since we opted for an overnight to Edinburgh, we weren’t as rushed to get there, freeing up time to see another glorious castle.  Based on local feedback, countless websites and geographic convenience along our route, we chose to visit, Glamis Castle – often dubbed, “Scotland’s most beautiful castle”.   The current home of the Earl and Countess of Strathmore and Kinghorne (yes, they really do live there; we could still smell the pleasant aroma of red cedar in the fireplace from the night before) began in the 11th century with much more humble beginnings.  Set far in the woods within the town of Glamis, the current castle was once merely a hunting lodge nearly a thousand years ago.  But changes in Royal titles, transfer of property, the ego of a few as well as some sordid stories of murders and love affairs transformed a simple hunting lodge into the massive castle it is today.  There are legends of a ghost playing cards with the devil until dawn and myths of a monster strolling through the long corridors at night.  The castle plays a prominent role in Shakespeare’s MacBeth when Duncan is murdered by MacBeth in Glamis Castle.  And what proper castle would be without it’s Royal ties?  Glamis Castle has boasted a direct link to the Royal Family in many ways, since 1372 (most recently, the childhood home of the Queen Mother).
After the tour (I’ll have you know, I only got scolded for using my camera about four times), we were free to walk about the museums and gardens.  First, we viewed a toy soldier exhibit and read more about the Royal history with the castle.  Then we strolled around the castle, along the nature trail and into the Italian gardens.
After we left the castle, we pushed the rest of the way toward Edinburgh, pausing only long enough to capture a few wonderful scenic photos.  We arrived late in the afternoon and strolled around town.  We stopped for souvenirs and found a perfect kilt for Julia.  Jen’s father, Dominic suggested that it had been too long since our last whisky and so he purchased a few miniatures for us to enjoy as we took in the sights.  I didn’t hesitate to jump on board – that’s why he’s the best father in law around!
After walking for a couple hours, we bent the tour towards the George Street – a pedestrian friendly street full of pubs and restaurants.  We found one with tasty looking food, a good atmosphere and appeared to be baby-friendly.  We picked correctly and had a wonderful meal.  However, the best part was when we ordered the haggis.  Julia simply could not get enough.  She would scream for the waiter to leave her plate each time he tried to clear it, until she got every last morsel (for those that don’t know what haggis is… just google it).
The next day, we encountered a typical Scottish drizzle (perhaps a bit heavier than a drizzle).  With only indoor options appealing to us, but still a lot of city to cover – we found ourselves at a crossroads.  We discovered the perfect solution aboard one of the city’s “hop on-hop off” tour buses.  We were covered and warm, but still got to see all the highlights of the city, explained to us by a charming tour guide (through a thick Scottish accent).
Scotland is a city divided essentially in two.  There is the Old Town, composed of wonderfully narrow and intricately wound streets that exude more charm than you could imagine.  The west side of the Old Town is dominated by the large and imposing Edinburgh Castle.  Over time, as the city became more and more populated, Edinburgh became one of the world’s first cities to develop “high rises” with 11 and 12 story buildings built as early as the 16th century.  At one point in the 18th century, the city decided to assess property taxes based on number of windows in a building, so many building owners bricked over most of their tenant’s windows.  You can still see these tax-evading buildings as you drive through the city.  As population reached an all-time high in the Old Town, trash became a problem.  During the night, people would dump their trash and toilet refuse from their windows onto the streets below.  It became well known which streets to avoid after a night drinking in the pubs, lest you wanted a shower of the worst kind.

When the population reached an unmanageable amount, city planners developed the New Town on the northern end of the city.  A young, relatively unknown 27 year old, James Craig became the lucky architect for the new city.  He did a wonderful job establishing a well-laid city that stood in stark contrast of the chaotic city just south.  Edinburgh became divided by Princes Street.  Take note, that it is Princes (one “s”) and not Princess Street as many people mistake.  The King had two sons and named this important street after his two male heirs (plural for prince).  When the New Town became developed in the 18th century, the city planners hoped and envisioned that the cities elite would immediately move to newer section.  But no one did – no one wanted to move to what was essentially “the boonies”.  So the city built some of the most elaborate and beautiful homes and actually paid the cities upper crust to move into the New Town.*

Below are some shots I snapped on our tour as the bus rolled at a rapid pace through this fascinating city.

*The interesting little tidbits I sprinkled in above, were all given to me from the tour director.

After experiencing a wonderful tour and benefiting from a clearing sky, we elected to exercise the “hop-off” feature of our tour and headed around a bit by foot.  We did a little shopping, a little walking and a little eating.  Diane got a plaque with her Clan’s tartan for her new home in Maryland.

We wrapped up an amazing couple days in Edinburgh and set our courses back to Ballater.  We travelled along a new route and got to experience even more of this wonderful country.  A few of my favorite images from the drive are below.

Our wonderful trip to Scotland had come to an end.  So too had Jen’s family’s visit with us in Italy – sadly, we bid them arrivederci, cheerio, adeus and a good trip home.

One thought on “Make My Order Of Haggis a Double, Please” 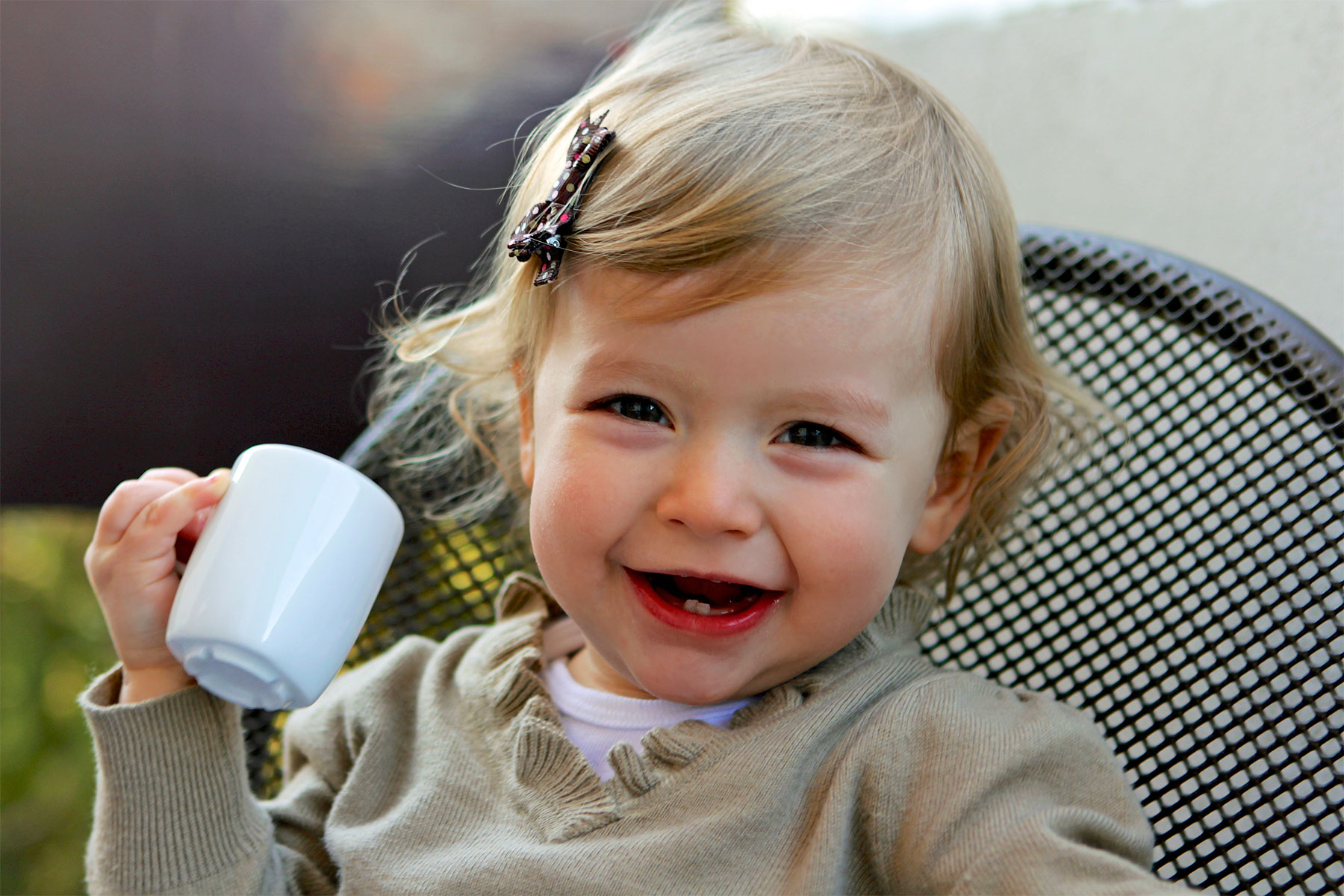