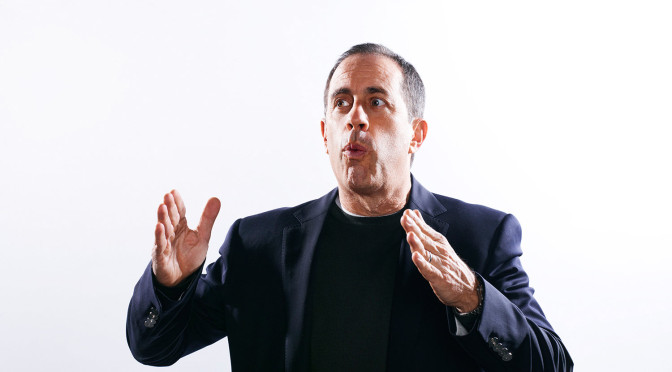 “YOU’RE NOT GOING TO DO ANY OF THAT ‘YOU EVER NOTICE HOW’ HUMOR, LIKE JERRY SEINFELD, ARE YOU?!

No, of course not!

Well… maybe just a little!  It’s fun to notice and discuss the differences in cultural norms between our native U.S. and Italy.  It’s even more fun to post them online!  So this section will contain some fun stories and observations I wanted to share, as well as some cultural norms that may seem… just a bit peculiar at times!  Without learning and appreciating our differences, we have no way of appreciating all that both our native and our adopted countries have to offer.

Fact or Fiction – A Test of Your Knowledge About Italians (February 8, 2013)